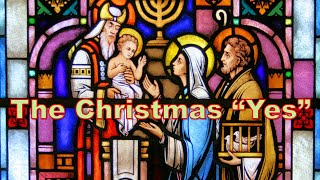 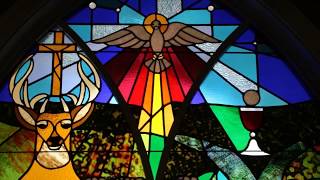 THE JOY OF RECOGNIZING JESUS 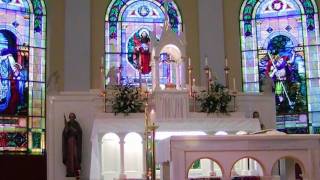 Psalm 122 – Let us go rejoicing to the house of the Lord! 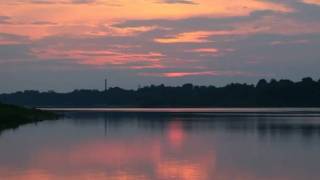 Psalm 72 – Justice shall flourish in His time 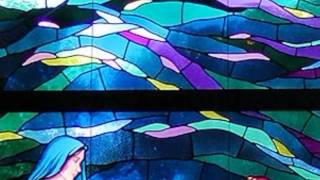 Psalm 98 – The Solemnity of the Immaculate Conception 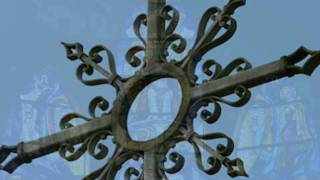 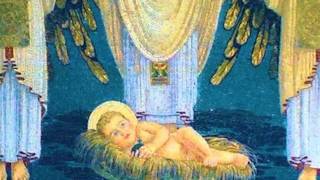 Psalm 96 – Today is born our Savior, Christ the Lord 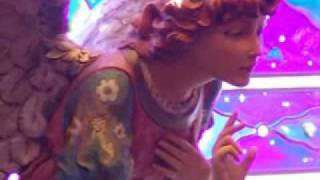 A Christmas Message from God to You for Christmas 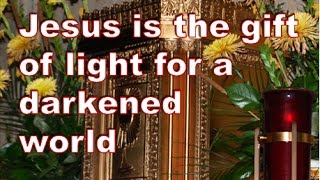 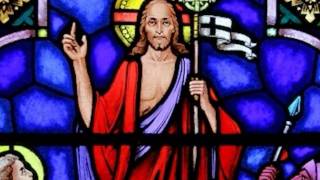 Psalm 72 (Epiphany) – Lord, every nation on earth will adore you 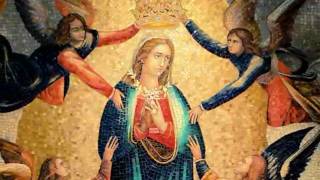 On the first Christmas, Jesus said yes to humbling himself to become one of us because, as He says to you, “I want to be with you in every way and help you through every trial.”

Mary said, “Yes, let it be done unto me” because, as she says to you now, “I was delighted to bring salvation to you.”

Saint Joseph said yes to taking Mary and the baby Jesus into his care because, as he says to you, “I am also taking care of you.” 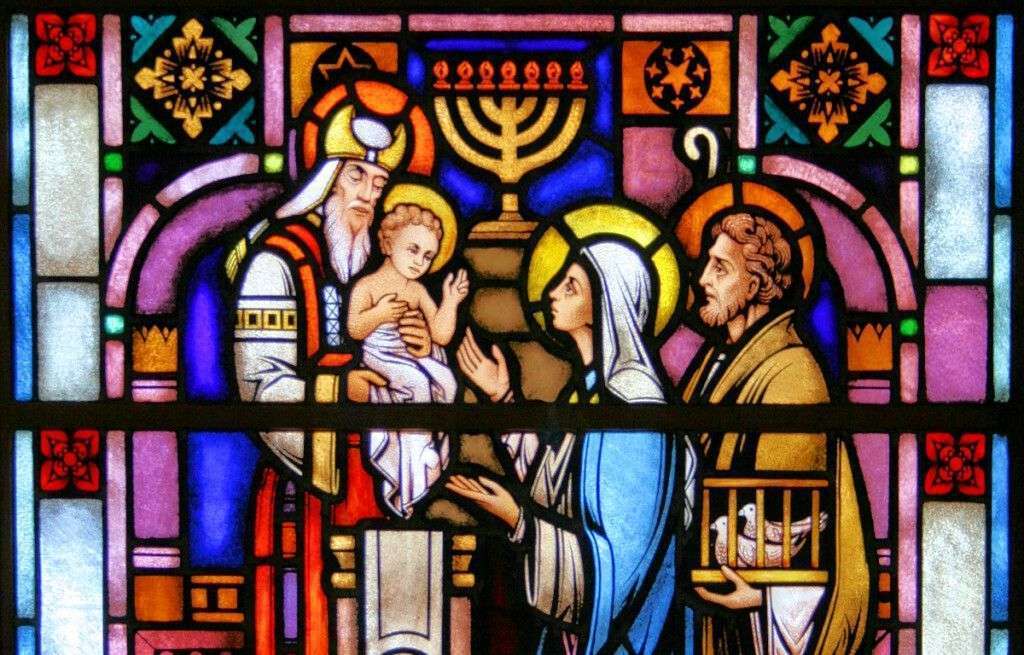 The Father said yes to sending His Son to earth because, as He says to you, “I want you to live in my Fatherly love forever and ever.”

The angels said yes to glorifying Jesus because, as they say to you, “We are delighted that Jesus cares so much about you! Alleluia!

The Wise men said yes to following the star because they were excited to meet and worship the Savior who would bring peace and joy to you.

The Blessed Mother said yes to love because, as she says to you, “God wants you to know how much he cares!

The Blessed Mother said yes to sharing Jesus with the world because, as she says to you, “I want to give you the best possible gift!”

The shepherds who heard the angels sing GLORIA! announcing the birth of Jesus said yes to rejoicing over the Good News. They still rejoice because you too have said yes.

Saint Joseph said yes to hard times because, as he says to you, “I gladly gave up everything so you could have Jesus.”

Will you say yes to sharing the Good News? Please say yes with a donation today.

The performance of Silent Night in this video came from Music By Pedro (https://youtu.be/VLLcaU8hWGg)

DON'T MISS ANY - GET NOTIFIED 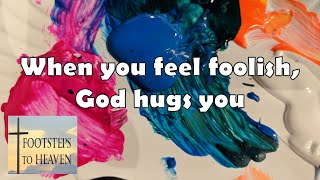 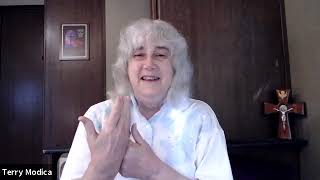 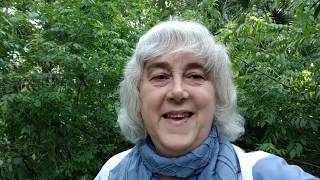 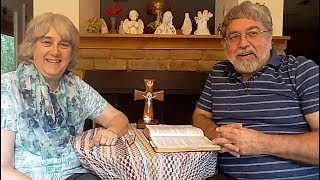 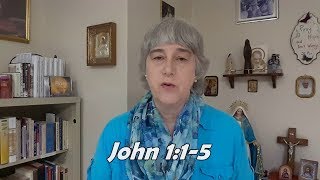 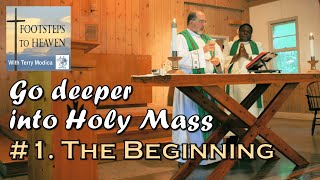 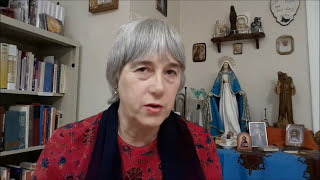 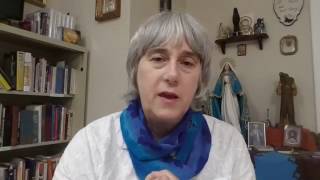 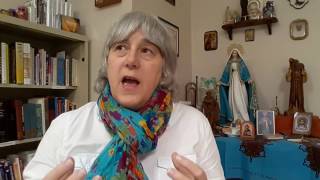 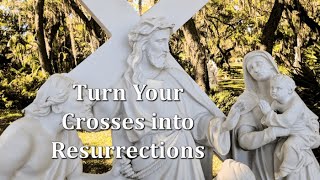 How to Turn Your Crosses Into Resurrections 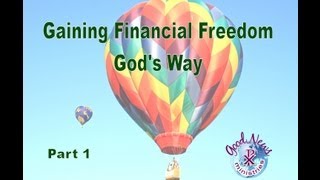 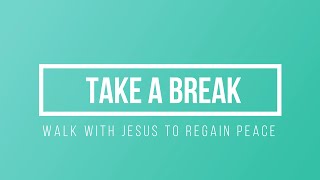 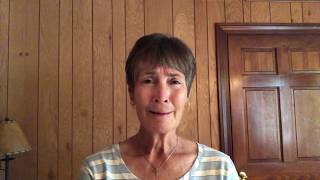 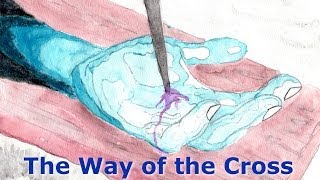